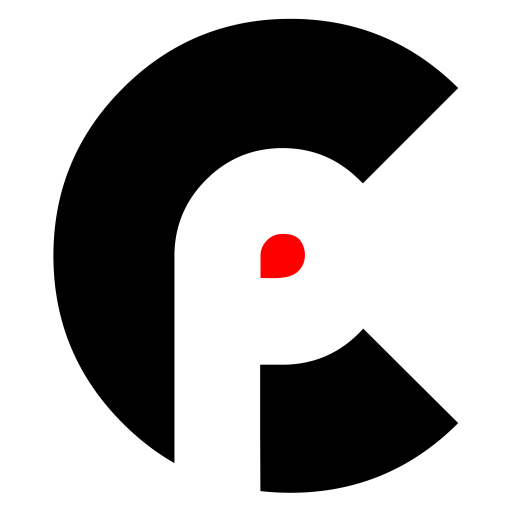 Do you want to go to the next level in your life? If so, you can’t go it alone because we all need help.
We all need a coach in our life to guide us from where we are to where we want and need to go.

Welcome to Coach P Trained Coaching.
I am here to help get you to the next level, one you may not even know exist.

As your coach, I will provide perspective, help you make decisions that lead to improved personal performance and growth, and hold you accountable. I’ll be the best friend that lifts you up or gives you a swift kick in the pants. I’m good at both because I care about your success. 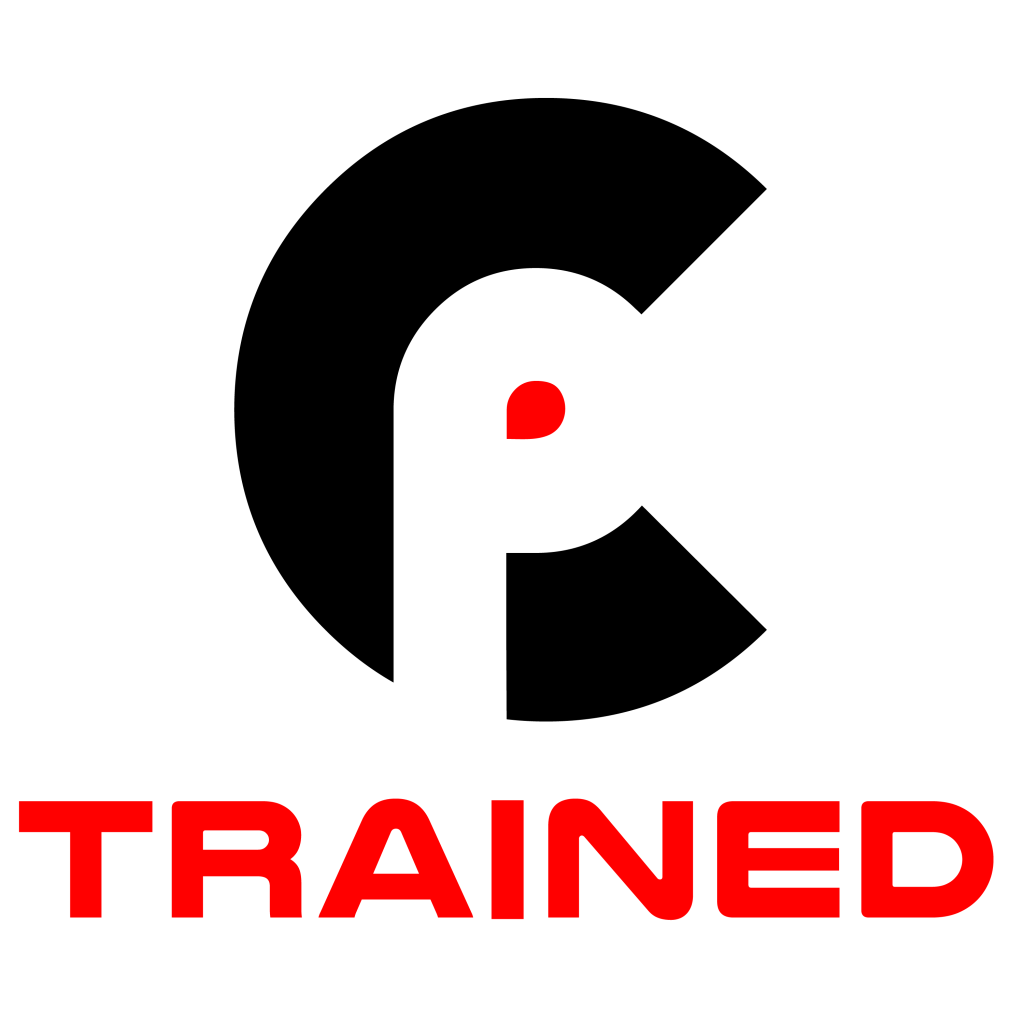 Why is Coaching Important?

Would you like to have a roadmap for success while on your journey to achieving your full potential? Then get a Coach! A coach is a person that will transport you from where you are currently to where you desire and need to go. The highest level performers in every field use coach’s to help them achieve more than they could achieve on their own. This is where I come in as your coach and guide on the path to the best version of you!

What do you get with my coaching program?

Why choose me as your Coach?

I’ve spent my entire life in and around athletics. My father is a National Hall of Fame Wrestling Coach and had me around his program as soon as I could walk. I actually attended my first wrestling match when I was 2 weeks old. I pinned the guy! Okay, my mom took me to watch my dad’s team, but I was at the event. I was also in the locker rooms, film rooms, the football field, and mats with my dad’s teams and then as an athlete myself. This eventually led to a college wrestling career where I became an All-American and Academic All-American.

When my competitive career ended, I followed my dad’s lead and moved into coaching. The same passion I had as an athlete was turned to coaching and that’s led to a lot of success, heartbreak, and then success again. It’s not just a job, it’s a calling.

My coaching career isn’t restricted to sports. The lessons I’ve learned along the way have allowed me to coach elite performers in many walks of life from amateur athletes, professional athletes, entrepreneurs, businesses owner, and more.

If you have a passion and willingness to learn, grow, and achieve, then I’m all in to help you. There is no half-stepping here, it’s all throttle toward your success!

Have questions before applying?

Send me an email and I will get back to you as soon as I can.

Subscribe to receive info on our latest news and episodes

About The Coach P's Perspective Podcast

In each episode, Coach P and his high-performing guests will provide you with a dose of strength to help you take on life’s most significant challenges and succeed!